The Vein Clinic At Orion Medical

Venous disease is a condition impacting a large portion of the US population. 50% of women and 40% of men suffer from a venous problem. Chronic venous insufficiency (CVI) is one of the most common types of venous disease. CVI affects 25 million Americans, or roughly 5% of the US population. One of the biggest misnomers surrounding CVI is simply that it is another term for varicose veins. However, CVI can encompass a wide variety of comorbidities including hereditary, hormonal, trauma, and previous deep vein thrombosis. If left untreated, CVI can lead to edema, chronic life-threatening infections of the lower extremities, and blood clots.

Patients have many choices when it comes to vein clinics in the Houston metro area. However, no vein clinic is quite as comprehensive as ours. The Vein Clinic at Orion Medical examines venous health in terms of each patient’s overall health and wellness using a personalized approach.

WHY CHOOSE THE VEIN CLINIC AT ORION MEDICAL? 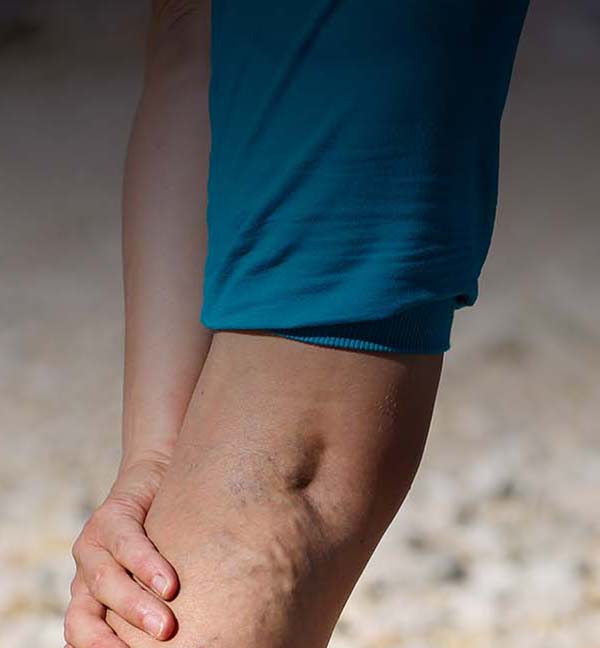